AusTimber, being an Australian family owned and operated company is committed to supplying ‘Australian’ hardwood timbers that not only meet the needs of their clients, but also that they are sourced from forest resources that are ecologically sustainable and managed to world’s best practices.

By doing so, jobs are kept right here in Australia and our forests are replenished to the highest standards.

Australia has some of the world’s best managed forests and our collective governments ensure that for every tree that is cut down, many more are planted.

Sustainably managed forests play an important role in mitigating climate change; through the process of photosynthesis, trees convert harmful Co2 gas in the atmosphere into oxygen and lock away carbon in the wood fibre as well as providing society with a beautiful, natural and renewable resource. 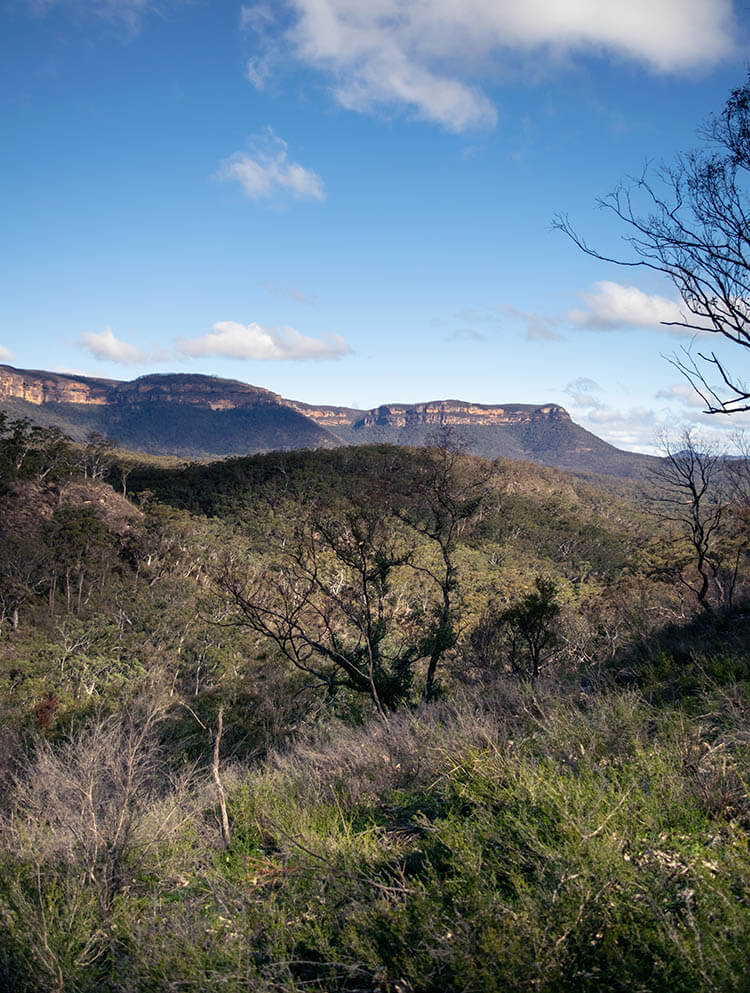 Utilizing and replanting a diverse mix of native species rather than biomasses of single species in plantations, our native fauna are also better cared for. A mixed species forest that is indigenous (or endemic) to an area will cater for a wider range of the local native fauna than any plantation timber from some other area ever can.

Only about 750,000 Ha (0.06%) of the total native forest area of Australia is harvested in any one year (based on 2015/2016 figures), meaning that Australia’s forest resources are managed as well as (or better than) anywhere else in the world.

The rest of our forests (more than 100m Ha) are locked away in forest reserves and national parks for future generations to admire and enjoy and our native forests and their inhabitants have a healthy future.

Timber harvested from virtually all State Forest resources in Australia is done according to the Australian Forestry Standard (AFS). – AFS Ltd is the national governing body for Programme for Endorsement of Forest Certification (PEFC) in Australia. PEFC is the largest forest accreditation scheme (and remains the only entirely not-for-profit global certification system) in the world.