The heritage listed Burton Street Tabernacle in Darlinghurst has been transformed into a vibrant state of the art play theatre, known as the “Eternity Playhouse”
Originally built in 1887 as a church, it serviced the congregation from Darlinghurst and Woolloomooloo until 1996.
Arthur Malcolm Stace, a reformed alcoholic who converted to Christianity chalked “Eternity” on the streets of Sydney during the 1930’s as his way of spreading the gospel.
In November 2013, the Darlinghurst Theatre Company raised the curtain on its first production at the “Eternity Playhouse”.
Winning “BEST ADAPTIVE RE-USE OF AN HISTORIC BUILDING” at the 2014 MBA Awards, it features Ironbark ceiling lining, stairs, flooring and wall panelling.
EXPLORE THIS PROJECT 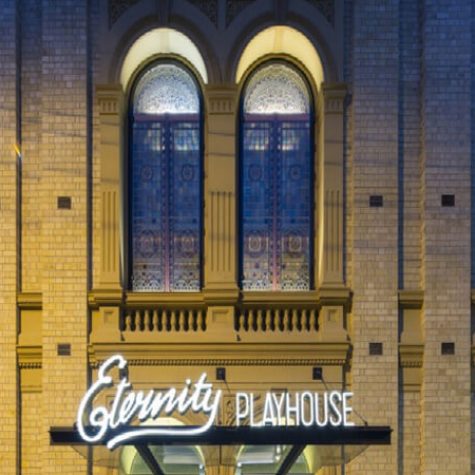 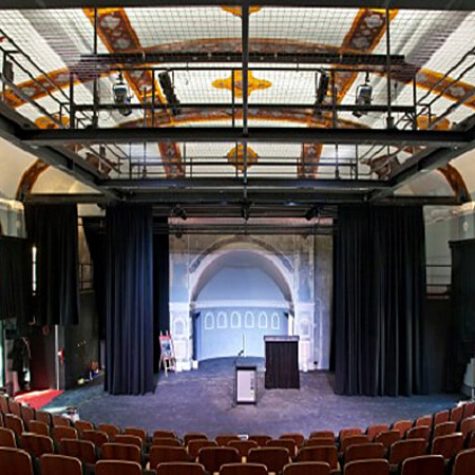 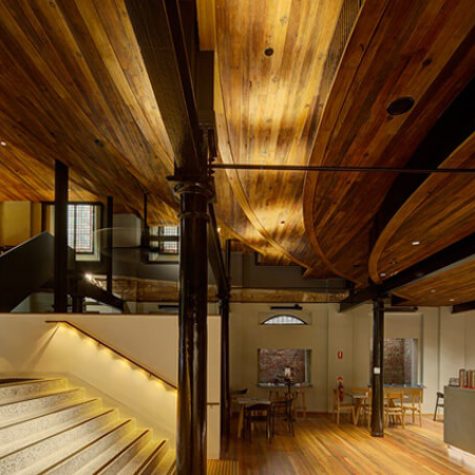 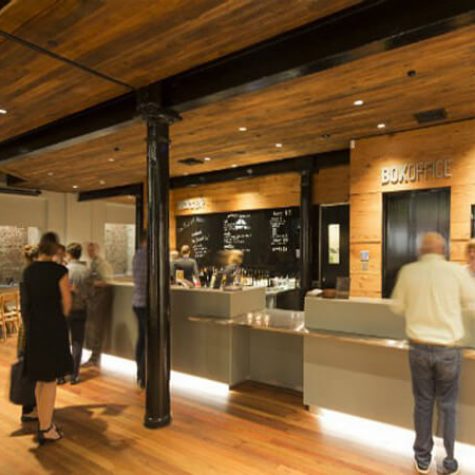 A few of our happy customers